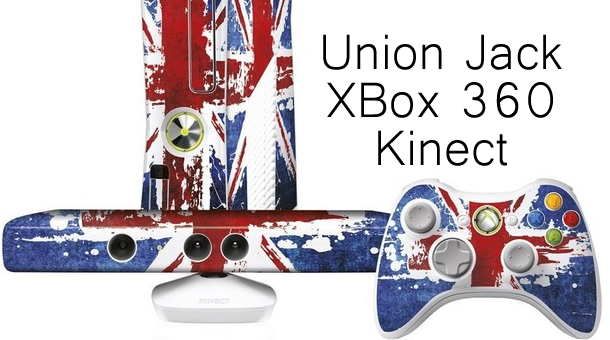 Without the skins, the console, sensor and controller look glossy; mirroring the Kinect Family Bundle that was announced in February.