PlayStation releases a new title on the PS Vita, dubbed Urban Trials, that shamelessly copies the breakout success of XBox 360’s exclusive Trials franchise who recently brought us Trials Evolution. And even incorporates the name of the original SMH. Now that PlayStation has copied (ripped off) Smash Bros., Mario Kart, and now Trials, who knows how far they will go. Here are the Urban Trials screenshots. 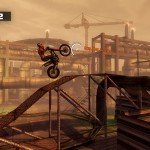 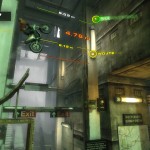 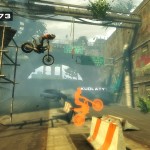 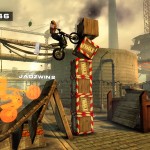 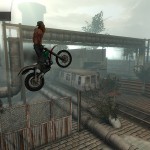 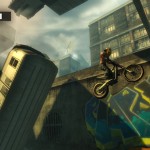 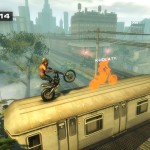 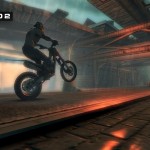 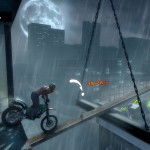