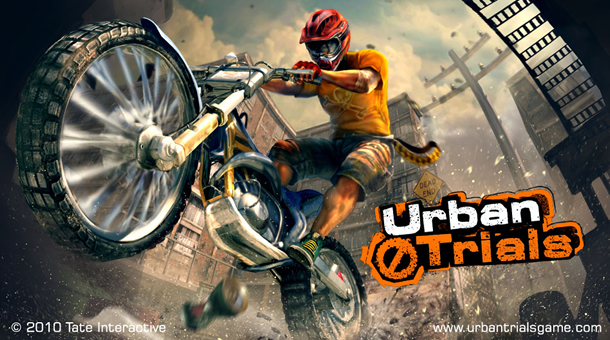 Urban Trials for PS Vita, not to be mistaken for XBox 360’s Trials or Trials Evolution, has this trailer to entice your PS Vita senses. There is a story of some sort going on that starts with 1 biker filled with hate and destruction, who then finds a victim to chase. At the end, he catches up with what seems like a camera guy filming. It’s not certain whether the camera man is killed or if the camera is the only thing that’s destroyed. See it here for yourself. Note: The video sound has a bubbling-ish tone to it and we’re convinced that it was intentional because other Urban Trials videos share the same effect; so don’t attempt to adjust your computers audio. Also, see Urban Trials Screenshots.