Guess what PS3 fans… Xbox 360 got an exclusive title, suck it!! Dragon Ball Z for Kinect. The latest images below shows off the physical hand based motion gameplay from the Kinect exclusive fighting game. All the action happens in from the first-person and third-person views.

This XBox 360 Exclusive title was officially announced by Namco Bandai Games on Apr 11, 2012. Expect to beat down your buddy with more than 100 moves (including the iconic Kamehameha); and 50+ characters to boot. Kinect will also be able to scan QR codes to unlock more characters and power-ups.

Spike Chunsoft Co. Ltd.  will develop Dragon Ball Z for Kinect, it will be published by Namco Bandi Games. Expect this bad boy to drop in your anxious Kinect hands sometime in October 2012. 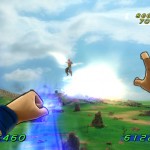 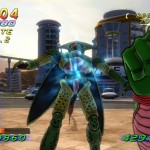 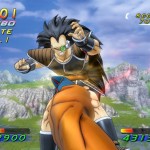 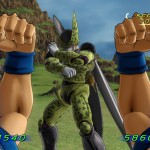 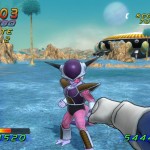 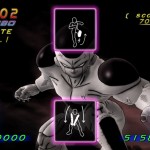