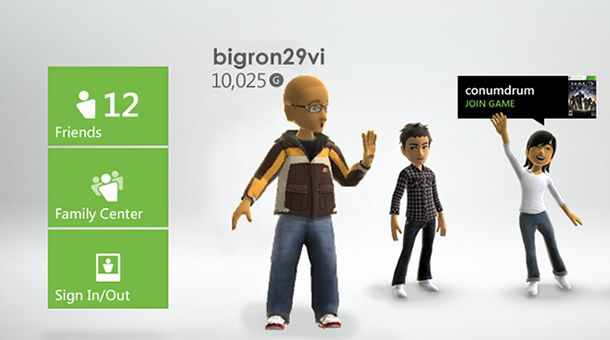 Xbox Live’s head of marketing, Robin Burrowes has delivered some numbers regarding Xbox Live’s growth since the service launched in 2002, revealing that every two seconds, a new user joins the venerable, popular service. Burrowes shared the news while speaking at the 2011 London Games Conference, adding that 50,000 users jumped in the very day the service was launched back in 2002, however by the end of 2010, there were more than 35 million users, up from 15 million the prior year; with much help coming from the success of Kinect. According to Burrowes, “users are resonating with the fact that the games console goes beyond its usual remit,” with confirmation of this stance coming strongly from its European base, with 75 percent of those who own the console watching movies on it, while another 72 percent download content.