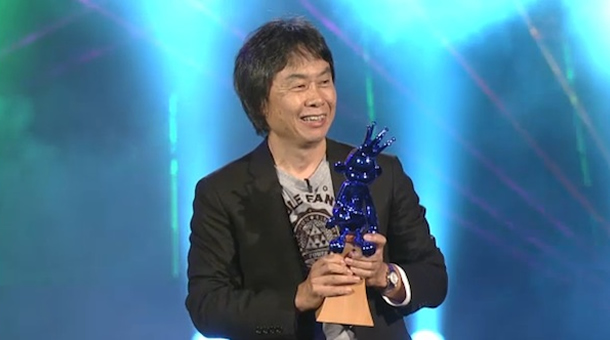 Yes, Nintendo fans and Zelda fans rejoiced on Saturday December 10, 2011 as The Legend of Zelda was announced as 2011 Hall of Fame. I was so excited I thought I was going to cry, but I manned up and watch as Shigeru Miyamoto held the award up above his head; as The Legend of Zelda theme song played I was so excited that my favorite Nintendo game was now in the Hall of Fame. Thank you Spike, Nintendo and Zelda fans for making this game series of 25 years, of Zelda games a legend; to me and too all fans alike.