Attack On Titan is coming to you in a Live Action film! 7 of the 13 characters (pictured here) in full costume are original to the film version! The time to relive the experience of killing “giant man-eating monsters” is back, defend yourself!!

If you’re not familiar with the “Attack On Titan” Series here is the Plot Summary: Eren Jaeger lives in city surrounded by monolithic walls. Outside dwell human murdering Titans. For decades members of the Scouting Legion have been the only humans who dared to leave the safety of the walls and gather information on the Titans. Every time they return, many of them are dead. Freedom loving Eren has no greater wish than to join them. 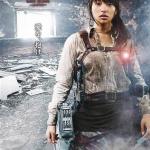 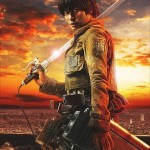 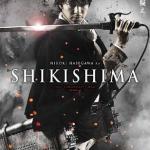 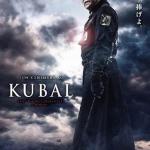 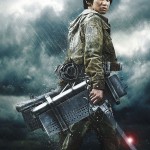 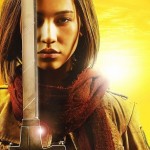 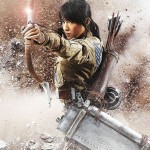 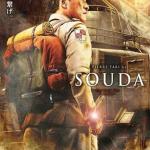 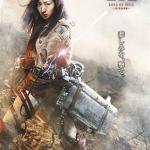 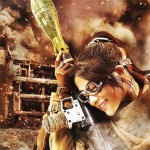 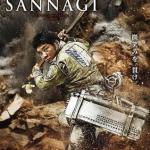 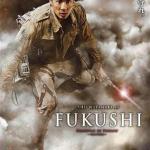 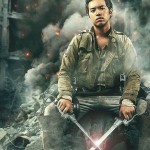 The cast includes seven characters that are new to the film versions of the story. Sanspo reports that Hasegawa’s character Shikishima holds the key to the film’s story as “humanity’s strongest man.”

On the cast selection, producer Yoshihiro Sato said he did not pay as much attention to whether or not the cast members looked like the original characters. Instead, he had many discussions with Attack on Titan manga creator Hajime Isayama and went with actors who could act out the “characters’ spirits.”

The films’ director Shinji Higuchi confirmed that the project will span two films and stated that, with the supervision of Isayama, the story will be based on the world and characters of the manga, while incorporating new characters and new formidable enemies. Yuusuke Watanabe (Dragon Ball Z: Battle of Gods, live-action Gantz, Gantz II: Perfect Answer, 20th Century Boys, Gatchaman) is writing the script. Film critic Tomohiro Machiyama, who is also friends with Isayama, is working on the scripts together with Isayama and Watanabe.

Both films are slated to open next summer 2015.