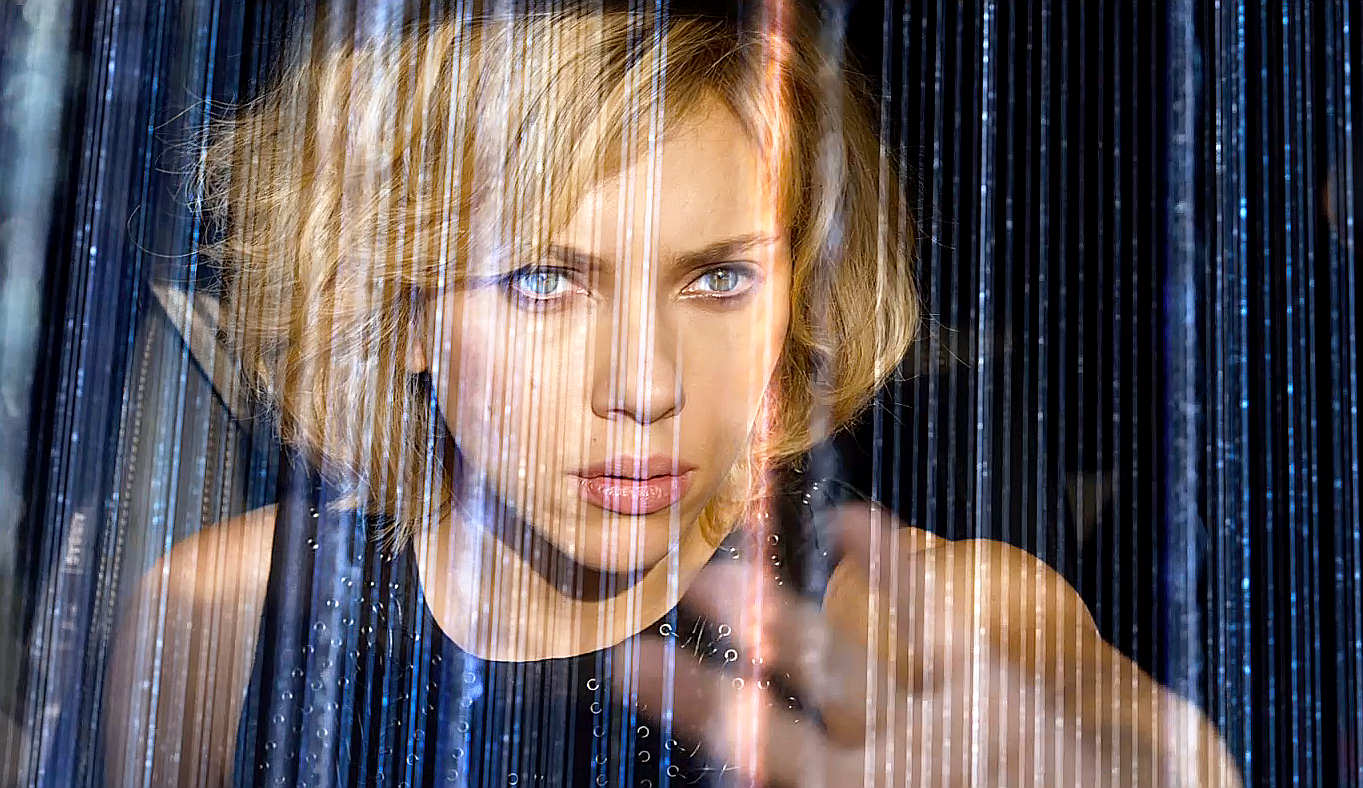 Lucy is like Bradley Cooper’s “Limitless”, but on steroids.

Lucy is set in a world that is run by the mob, street gangs, drug addicts and corrupt cops. Lucy (Scarlett Johansson), a woman living in Taipei,Taiwan, is forced to work as a drug mule for the mob. The drug implanted in her body inadvertently leaks into her system, changing her into a superhuman. She can absorb knowledge instantaneously, is able to move objects with her mind and can’t feel pain and other discomforts. 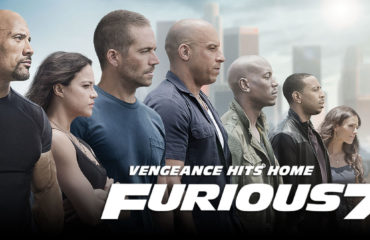 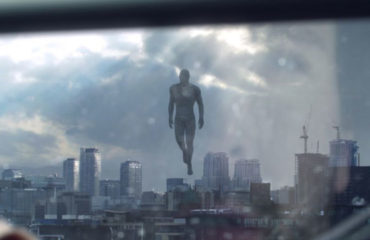 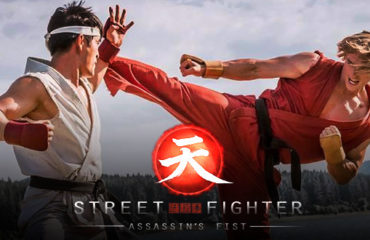