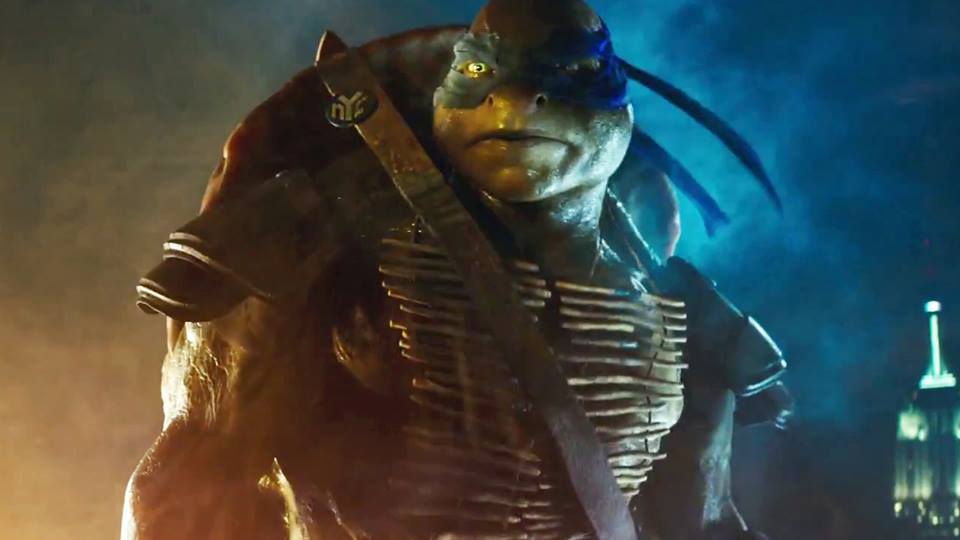 While April O’Neil (Megan Fox) will have the classic yellow jacket, she won’t don the full yellow jumpsuit as seen in the cartoon.