The Truth About ‘The Most Interesting Man In The World’ 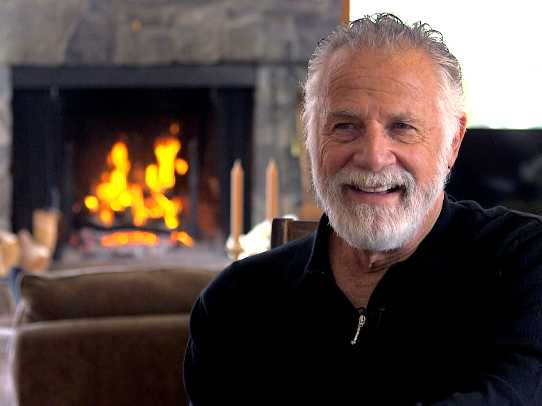 For over 40 years, Jonathan Goldsmith worked as a journeyman actor with hundreds of IMDB credits to his name.

In 2006, he booked the role of a lifetime: the spokesperson for a Dos Equis beer campaign that soon made him known to millions as “The Most Interesting Man In The World.”

Goldsmith lived and worked in Hollywood for years, but now prefers the quiet life with his wife Barbara and their two dogs in Vermont.

Goldsmith talked to Business Insider about how he landed the role that turned him into a cultural icon.