Many of us have seen a wave of technological wonders starting with Nintendo Wii’s Motion Controls back in 2006. Since that time (4 years later; 2010) Sony Playstation’s Move Stick (similar to Wii’s Motion Controller) and Microsoft XBox 360’s revolutionary “controller-free” Kinect have joined the race for clever-tech that allows an almost Sci-Fi level of interaction. That being said, we’re sometimes so far ahead that we forget to integrate the simple things in life… like typing. I found something that handled that need, and in an awesome fashion too.  Feast your eyes on the “Cube Laser Virtual Keyboard”. 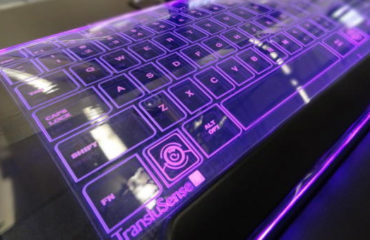 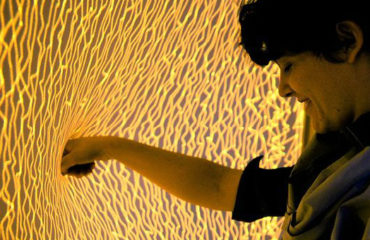 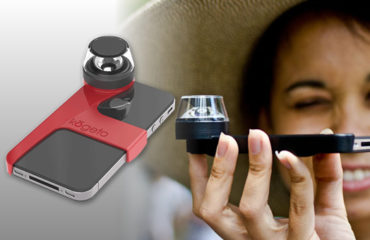