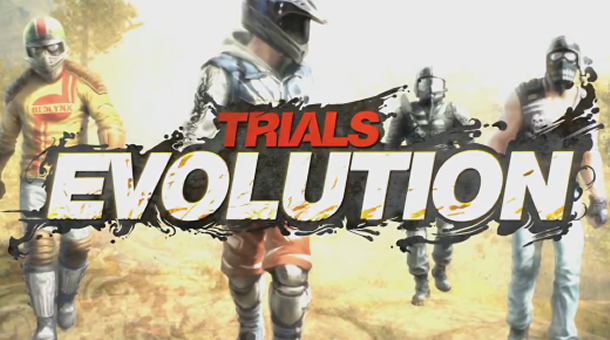 I’m a huge fan of the original “Trials HD” and I’m excited to see how they’ve taken the track environment outdoors. There is now a 4 player mode where you and your buddies can take on the course at the same time while seeing each other side by side; instead of only comparing stats like in the last game. The video (below) made no mention of being able to build courses as you can in Trials HD, but I see no reason they wouldn’t keep that feature because it was awesome… hopefully your buddies can also try out your custom created courses. Oops, there’s another new feature… “Create Your Own Games”, something like mini-games that have nothing to do directly with Trials Evolution, but from the looks of it, it will entertain! This game is out now! Get it from XBox Live Arcade… sorry PS3 guys, this one is an XBox Exclusive. 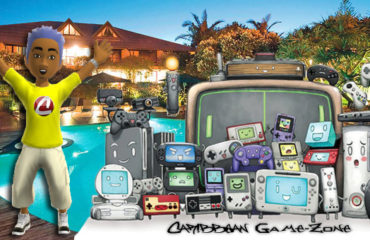 What Is CGZ Up To Now? 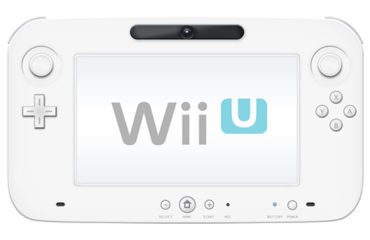 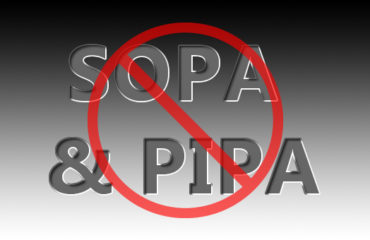